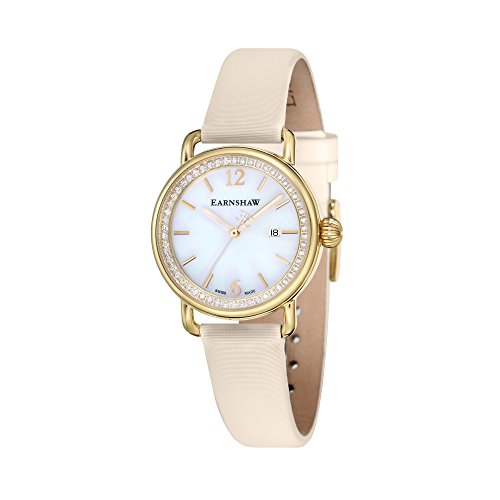 Under the command of Captain Matthew Flinders, the HMS Investigator was a survey ship most celebrated as being the first ship to circumnavigate the continent of Australia. The ship was built in Sunderland and launched initially in 1795, entering service with the Royal Navy in 1798. It was on the Investigator that Flinders had made his epic and momentous journey around the Australian coastline from December 1801 to June 1803. That journey, sanctioned by the Admiralty was to study the plant and animal life of the new continent and to explore its coastline. It was on the Investigator where Thomas Earnshaw� Chronometer - E520 and E543 were on board - and were crucial in the navigation and mapping of the ship on this landmark journey. 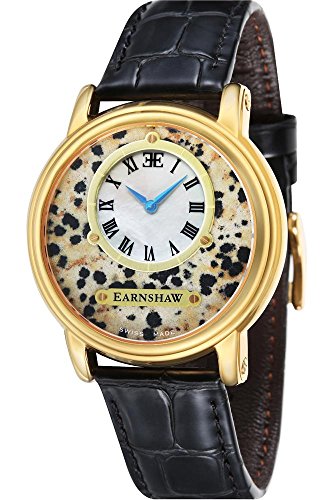 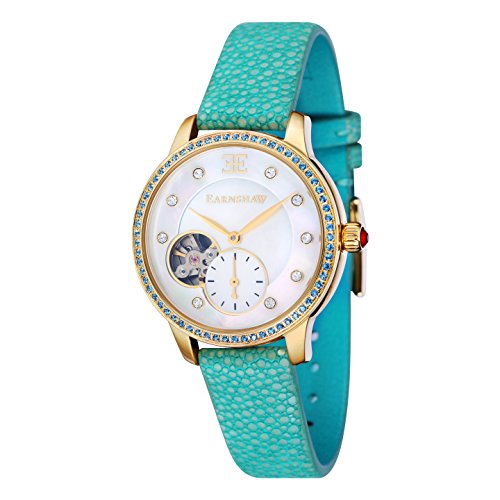 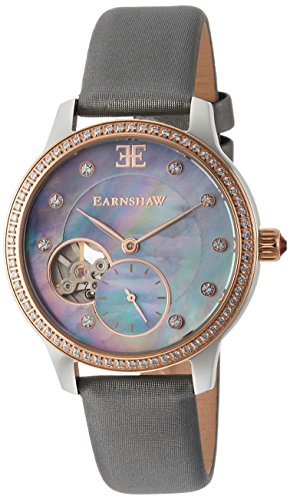